Well May is here and it feels more like Mid-April. The water temperatures are 5-7 degrees colder than normal and the weather has been colder than normal most of the last month. Add the Truckee River flowing into the lake at over 5000 CFS and you have the makings for an extended season. The lake is rising over an inch a day right now and this pattern could go on for at least another month or so. Lake levels are heading for what they were over 10 years ago. This is great news for the long term fishing at the lake and the health of all of the fish that live there. Lake levels have come up over 4 feet so far and could double that before the run-off is over this summer.

The water is not as clear now due to the flows on the Truckee and the amount of silt that was dumped into the lake this winter from the fire last summer and the floods in January. You can see a defined mud line that has crept north to almost the North Nets now and is covering the entire south end of the lake. It has not affected the fishing much and especially not on the Northern end where the water is still only a bit off-colored. Any windy day has created a really muddy shallow water situation from the silt and with the water starting to warm now and an algae bloom on warmer days is not helping.

The fishing has been better than normal for late April-early May due to the water being cooler. There are still a lot of fish cruising the shallows partly due to the water temperatures and also the off colored water. The abrupt shut off that can happen this time of year due to the post spawn has been diluted a little and fish are still in all stages of the spring spawn season. Some are spawned out and some are not even ready yet. Use this to your advantage and get out to the lake and fish. We do not see the fishing this good this late into the spring very often. Fish are being caught on all normal techniques any time of the day. The weather is playing a big role as it usually does this time of year and the best time to fish is on windy or cloudy days and first and last light.

It really sucks that no more of the lake is opened and we are not able to access some of the major spring time beaches. This is making fishing a little more crowded but the crowds are dying daily. It is starting to feel like a late season at a ski resort where the only people there are the pass holders. 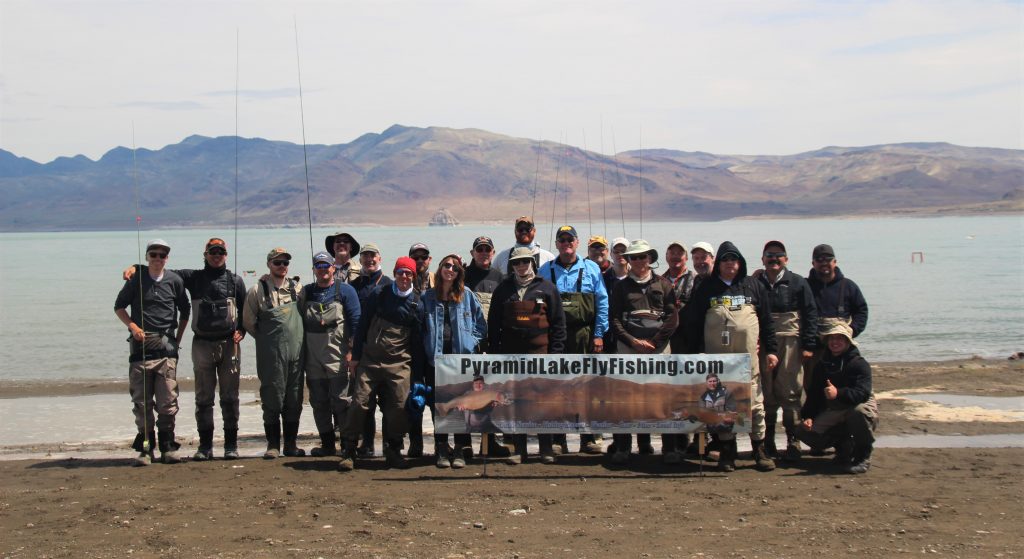